Back to corporate governance
The Company is a Public Interest Entity as defined by the Financial Reporting Act 2004.

Corporate Governance can be viewed as a framework of processes and attitudes within an organisation that focuses on adding value to the business, ensuring its long-term continuity and success and building its reputation. The Board is committed to promote high standards of governance.

Organigram
View the organigram of the company 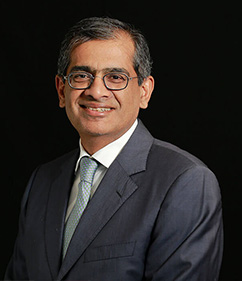 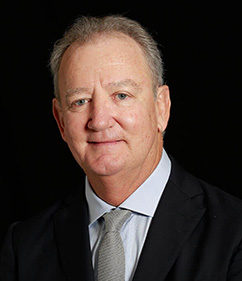 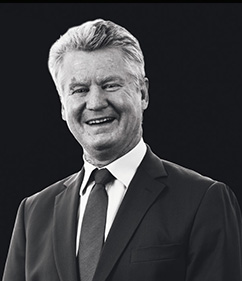 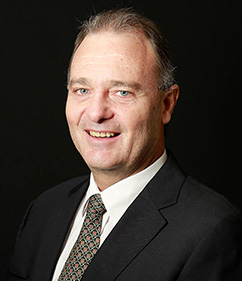 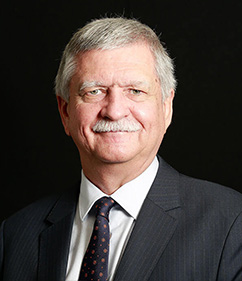 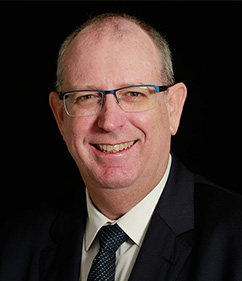 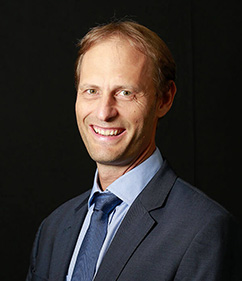 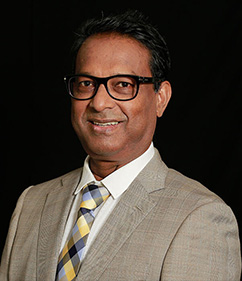 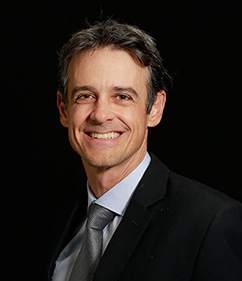 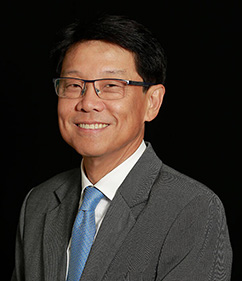 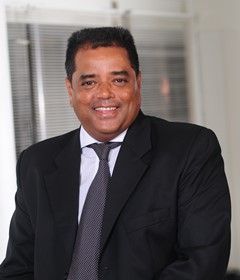 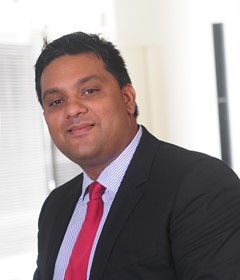 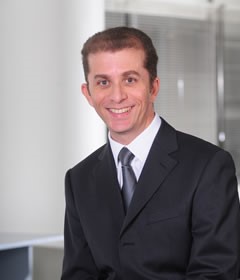 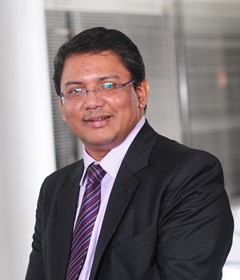 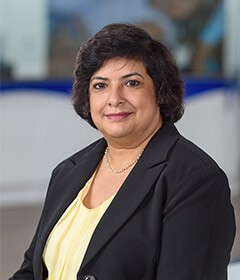 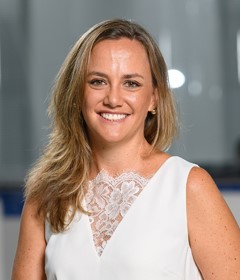 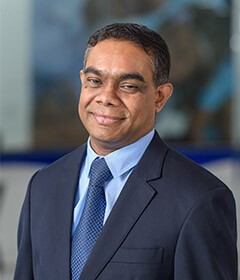 Born in 1978, Gael Aliphon holds an ACII from the Chartered Insurance Institute UK as well as an Advanced Diploma in Business Administration (ABE UK).

He accumulated more than 20 years of experience in the insurance field and has acquired an extensive and in‐depth knowledge of sales force management, business development and distribution channels management and has a wide experience in sales training and coaching as well.

Gael joined SWAN in 2010 as Individual Business Unit Manager and was promoted Senior Manager, Sales, Business development & Bancassurance of SWAN Life in September 2018. He is now entrusted with the responsibility to consolidate and enhance the business development and sales capabilities for SWAN Life.

He is responsible for SWAN’s international development and oversees a number of projects mainly in sub Saharan Africa where he assists SWAN in setting up an elaborate network of cross-border relationships as well as implementing SWAN’s longer term objectives in these jurisdictions. He has developed an in-depth knowledge of these markets including of their local regulatory environments and is a Board Director on a few international subsidiaries.

On the strength of his previous tenure as Marketing Manager of Albatross Insurance and CIM Insurance, Patrice took over the Marketing function of the Group in September 2016. Born in 1963, Patrice holds a MSc in Applied Mathematics, USA.

Born in 1979. Nitish Beni Madhu holds an honours degree in Economics and Masters of Arts in Economics from the University of Ottawa (Canada).

He has more than 15 years’ experience in the finance industry and has expertise in asset management, investment advisory and insurance.

He is the chairperson of the Central Depository & Settlement Co Ltd (CDS) and also holds directorship positions on the Stock Exchange of Mauritius, MDA Properties, Constance Hotels Services Ltd, Moka City Ltd amongst others and regularly lecturers at the University of Mauritius in Economics & Finance. He joined Anglo Mauritius Investment Managers Ltd (now Swan Wealth Managers Ltd) in 2005 and now heads the non-insurance cluster of SWAN (Capital Markets) together with the Loans and Property segments of SWAN. Nitish is a member of the Investment Committee of SWAN and is equally involved with investment projects of the group in Africa.

Born in 1967, worked in the Actuarial Department of The Anglo Mauritius Assurance Society Limited (now known as Swan Life Ltd) as Actuarial Clerk from February 1988 to April 1989. From May 1989 to December 1995, he was employed as Technical Supervisor in the Life Department of The Albatross Insurance Company Ltd.

From August 1996 to June 2001, he was Executive Director of Actuarial & Capital Management Services Ltd, now the AXYS GROUP.

From July 2001 to October 2004, he was the Chief Executive Officer of Pension Consultants & Administrators Limited (now known as Swan Pensions Ltd).

He joined The Anglo Mauritius Assurance Society Limited (now known as Swan Life Ltd) as Senior Manager in November 2004 where he oversees the Claims and Fund Administration departments. He is also responsible for managing Swan Pensions Ltd. Since August 2009, Alan has been appointed to oversee the pension department of Swan Life Ltd.

Alan was also Senior Manager to the Group Systems & Processes department until December 2017. Since January 2018, he has been appointed as Chief Operations Officer of Swan Life Ltd. His key areas of specialisation are pensions administration and consulting.

Born in 1962, he worked as Assistant Personnel & Public Relations Officer at the Constance & La Gaieté SE Company Ltd from 1983 to 1988.

Born in 1967, she is a fellow of the Association of Chartered Certified Accountants (FCCA).

She holds a BSc in Information Systems and an MBA from Oxford Brookes University (UK) as well as certifications in Project Management, Change Management and Lean/Six Sigma Process Improvement (Green Belt).

She started her career as a software developer at SWAN Co. Ltd (now known as Swan General Ltd) in 1987 and was appointed as IT manager in 2000, manager of the Group Systems and Processes department from 2007 to 2017. She was appointed as Senior Manager of the Technology Solutions department as from 2018, overseeing IT Procurement, Network and Infrastructure and IT Systems

Born in 1979, Karine Morel is a fellow of the Association of Chartered Certified Accountants (FCCA). She also holds a BCom from the University of Cape Town.

Karine joined the finance team of Swan Life Ltd in September 2001, and was promoted as Manager – Finance and Accounts in August 2007. She now holds the position of Senior Manager – Group Finance since January 2019.

She leads the finance and accounting teams of both the Short Term and the Long Term business of SWAN. She, also, oversees the financial operations of the subsidiaries, both local and foreign.

Born in 1974, Jaiyansing is a Fellow of the Association of Chartered Certified Accountants and holds a Master in Business Administration.

He started his career with De Chazal Du Mée (now BDO) where he spent 10 years in the audit and offshore departments. In 2003, he moved to the Financial Services Commission in the insurance supervision department.

In 2009, he joined CIM Group, and was subsequently appointed as Senior Manager Compliance of the insurance and investment cluster. He joined SWAN with the merger of the insurance businesses of SWAN and CIM in June 2012. He is currently Senior Manager – Group Company Secretary and Group Risk Officer. He also holds directorship positions in the subsidiaries of SWAN. He is the Non Executive Chairman of The Stock Exchange of Mauritius and a Non-Executive Director of the Central Depository & Settlement Co. Ltd.